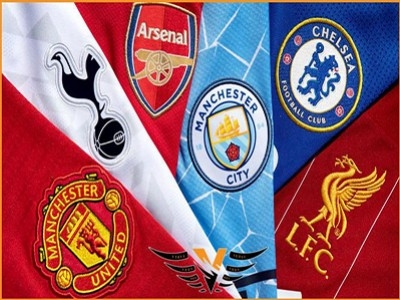 Signings add to excitement of battles throughout the table, while FIFA World Cup adds new dimension

The Premier League is back for another thrilling campaign, kicking off on Friday night with a London derby as Arsenal visit Crystal Palace.

Last season every race - the title, European spots and relegation - was decided on the final day, and those battles promise to be just as intense in 2022/23.

Manchester City and Liverpool each have an exciting new striker, with Erling Haaland joining the champions and Darwin Nunez signing for the Reds. Who will settle quicker, and could that be decisive?

Four clubs will be aiming to turn a two-horse race into a more open affair.

Chelsea and Arsenal have both recruited stars from Man City in a bid to catch the champions, with Thomas Tuchel’s Blues signing Raheem Sterling, while Mikel Arteta has taken Gabriel Jesus and Oleksandr Zinchenko from his former club.

Tottenham Hotspur did the double over Man City last term and have now shown their ambition under Antonio Conte by signing Ivan Perisic, Richarlison and Yves Bissouma, among others.

At Manchester United, new manager Erik ten Hag has shown early signs of getting the best out of Jadon Sancho, Marcus Rashford and Anthony Martial, while Christian Eriksen has bolstered the squad.

Clubs on the rise?

West Ham United will target European qualification for a third straight season, while Newcastle United could enter the fight after flying up the league in 2021/22 under Eddie Howe.

Similarly, Frank Lampard and Jesse Marsch will be looking forward to a clean slate with Everton and Leeds United respectively after joining a relegation battle midway through last season.

All eyes will be on two-time European champions Nottingham Forest as they make their long-awaited Premier League return after a 23-year absence, while AFC Bournemouth and Fulham will aim for an extended stay in the top flight.

This will be a unique season, with the FIFA World Cup taking place halfway through from 21 November to 18 December.

The stars heading to Qatar will aim to hit the ground running in the Premier League and be in peak form for the start of the tournament.

The impact of the four-week competition will then add an extra layer of intrigue and unpredictability to the second half of the domestic campaign when it resumes on Boxing Day.

You won’t want to miss a kick. 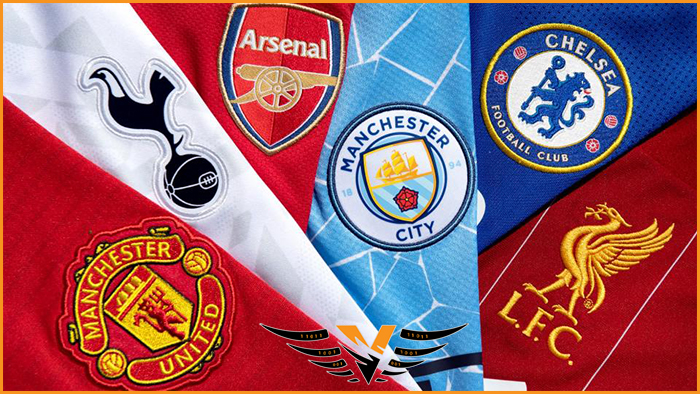 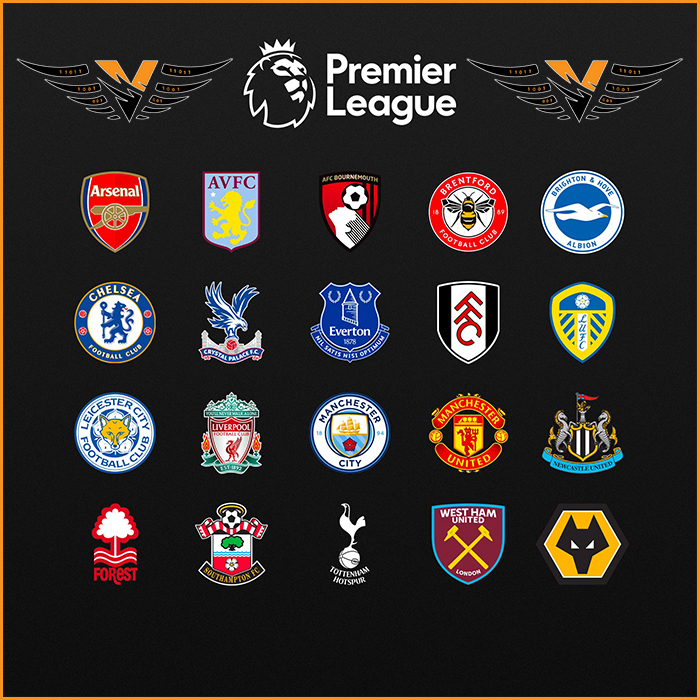