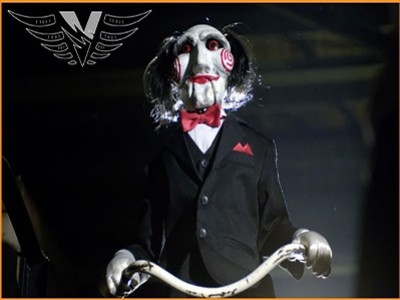 Saw: a new film in preparation for the horror franchise

Notice to fans of the famous horror saga "Saw": a new feature film has just been officially announced. Find out everything you need to know about the upcoming film!

Since the release of its very good first part in 2005, the iconic saga has always made dark rooms tremble! Indeed, the last installment of Saw was released last summer. In this ninth feature film called Spiral: the Legacy of Saw, Ezekiel Banks, a policeman by trade, follows in the footsteps of his illustrious father, a peacekeeper before him. One fine day, he is entrusted with a troubling case. A series of violent murders shakes the city. The despicable murders committed are reminiscent of those of a certain serial killer who worked years ago. If the protagonist is still unaware of this, a terrible trap is closing in on him... 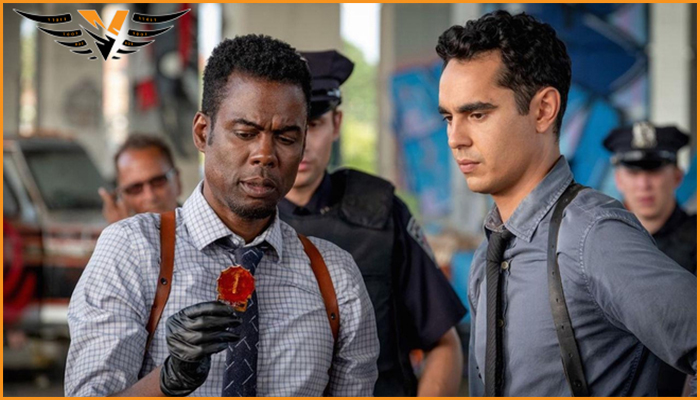 In addition to far from rave reviews, the feature film was a box office failure, earning forty million dollars in worldwide revenue. The lowest score of the franchise which however did not put an end to the possibility of a new opus.

One tenth for the road

We still know very little about the tenth installment of the franchise, announced exclusively by our colleagues at Bloody Disgusting. It is to Kevin Greutert that the realization of the next part of Saw has been entrusted. More than reassuring news for fans of the films, who are no strangers to the name of the filmmaker! We owe him in particular the sixth opus of the saga, considered by the majority of spectators as the most successful sequel, but also Saw 3D: Final Chapter. For the record, Kevin Greutert also worked on the first five parts of the saga initiated by James Wan, as well as on Jigsaw, as an editor. 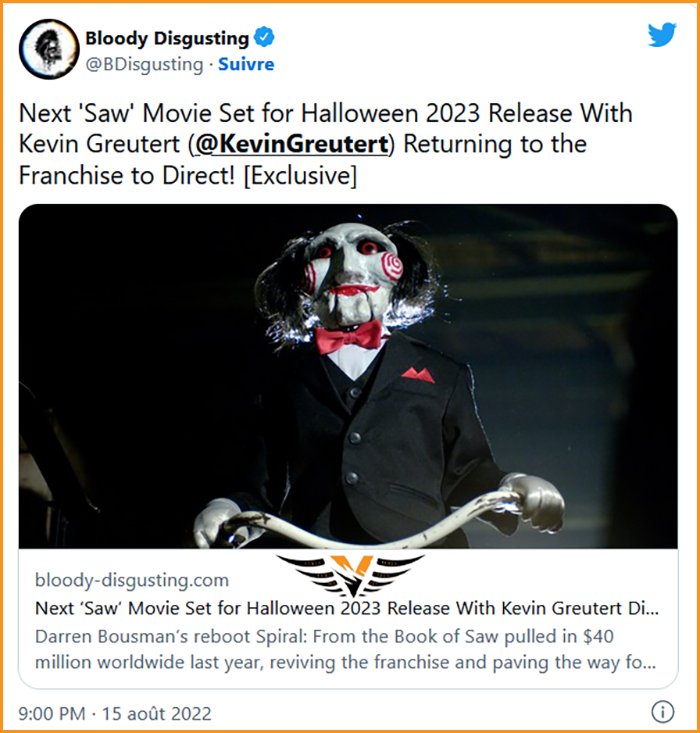 Who knows, such a captain at the helm may be able to wipe away the concerns of the spectators with regard to this umpteenth part? This is what the producers of the film hope, who insist on their desire to meet the expectations of fans. The film will be released not this year but on October 27, 2023 in the United States. A Halloween event not to be missed under any circumstances!