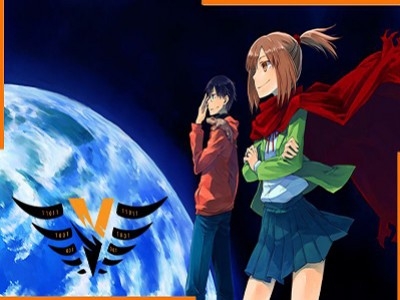 A real favorite manga from our editors a few years ago, Samidare - The Lucifer and Biscuit Hammer will soon have an anime adaptation 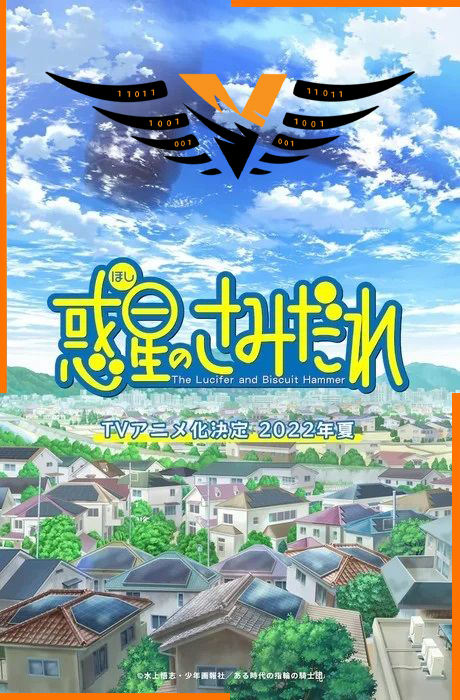 The good news was revealed via the opening of a website, but also via the original mangaka, Satoshi Mizukami, also known in France for the anime Planet With. The mangaka, who will be responsible for the script structure of the anime himself alongside Yûichirô Momose (Magatsu Wahrheit -ZUERST-, Thermae Romae Novae), has announced that the anime will adapt his entire manga, and unveiled an artwork to mark the event, which artwork can be seen below. 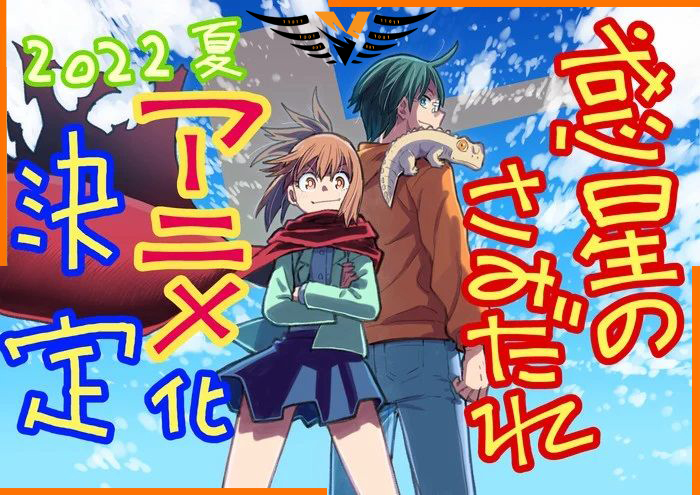 This adaptation will be directed by Nobuaki Nakanishi (Sumomomo Momomo), and is already scheduled for release in Japan in July.
In France, the original manga was published a few years ago by Ototo editions, but is now off the market. To find out more about this excellent work, you can always discover or rediscover the file that we have dedicated to it. 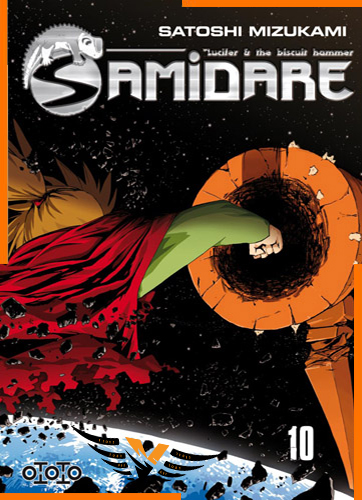 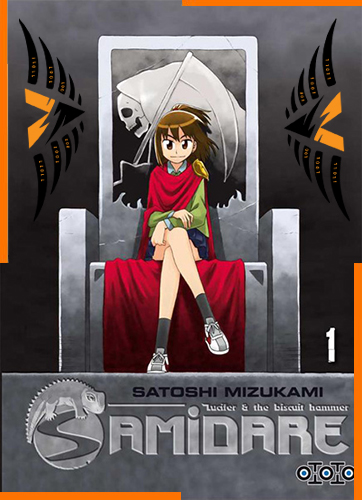 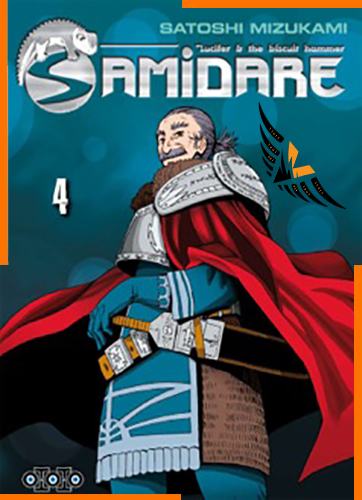 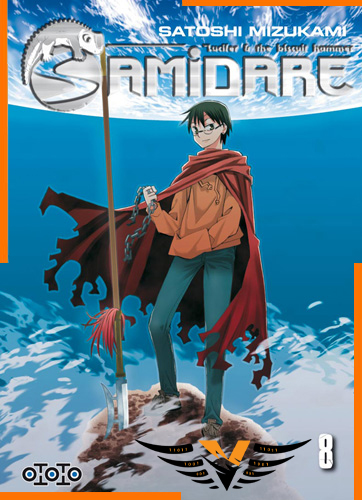 Yûhi Amamiya is an almost ordinary student... One morning, he finds himself face to face with Lord Noi Crezent, a gifted lizard who asks him to become his Master-Knight and incidentally to save the land of a terrible threat!
But it would be crass banality if it were not necessary, in addition, to help Princess Samidare (her neighbor in fact) by swearing loyalty and obedience to her (just that!!). But what is the secret objective of the young girl?!