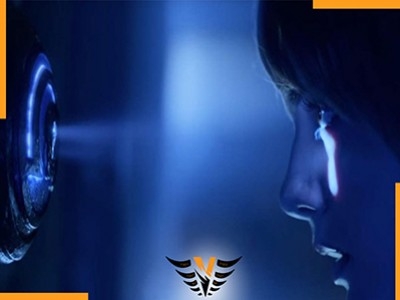 recovered the project. His series will tell the story of the Locke family’s

siblings who, after their father’s murder in strange circumstances, move in

with their mother in a large manor house nicknamed Keyhouse. An ancestral

home, where they discover magic keys linked to the death of their father.

As the Locke children explore the unique powers of these keys, a mysterious

demon awakens and will stop at nothing to steal them.

Behind Locke and Key are Carlton Cuse (Lost, Bates Motel) and Meredith Averill. The cast will be