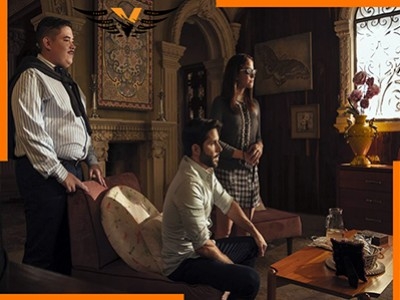 House of Flowers or La Casa de Las Flores in Spanis has been delighting viewers since 2018 with the antics of the De la Mora family, owners of a flower shop in Mexico City. Season 2 of the telenovela-inspired series followed la familia as they dealt with the aftermath of their matriarch's disappearance (dun dun dunnn) and tried to win their flower shop back. The second season brought a death, a new baby, and a surprise new character in Marilu, played by Narcos's Teresa Ruiz.

Now, fans are gearing up for season 3—which, from what we can tell so far, could possibly be the final series of the series, given that we've seen no more announcements after future temporadas. But what we do now know for sure is when the series will be back: April 23