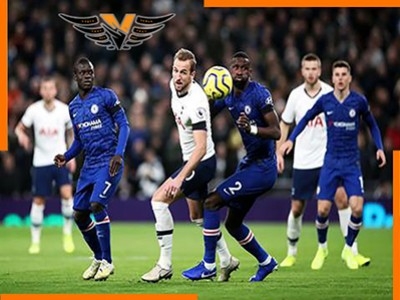 Chelsea and Tottenham face off this Sunday in a blockbuster London derby.

Chelsea are just two points behind their London rivals and this weekend’s clash will be a big one for both side’s title aspirations.

The Blues could have a fully fit squad to pick from with the news that Christian Pulisic should be fit.

The USA international has been sidelined for a month with a hamstring injury and did not travel to Rennes for Tuesday night’s Champions League win.

But Frank Lampard has said he has made good progress recently and could feature.

Kai Havertz and Thiago Silva were rested in last weekend’s win at Newcastle and will likely return.

For Tottenham, Matt Doherty missed their win over Manchester City last weekend due to a positive COVID-19 test but should return on Sunday.

However, Toby Alderweireld will miss the next few weeks with the groin issue he picked up while facing City.

Harry Winks is carrying a knock while Erik Lamela remains on the sidelines.