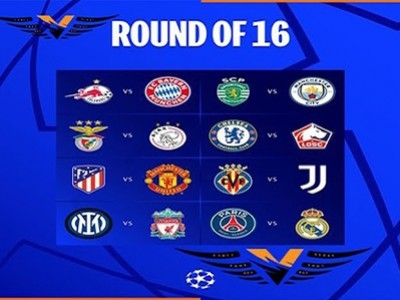 PSG will face Real Madrid in the 2021-22 Champions League round of 16 after the ties had to be redrawn on a chaotic and embarrassing afternoon for UEFA.

The two European heavyweights will clash next year in the pick of the ties, with reigning champions Chelsea facing Lille - who they also were paired with in the original draw.

Manchester United - who were originally against PSG - will face Atletico Madrid, Manchester City are against Sporting CP and Liverpool will take on Inter.

Why were the ties redrawn?

The draw for the last 16 had to be redrawn after a mistake resulted in the original ties being declared null and void.

Manchester United were originally placed with Villarreal, however, this was an error as they were in the same group. They were then wrongly not included in the pot for the subsequent tie.

PSG were then drawn with Man Utd - which would have seen Cristiano Ronaldo and Lionel Messi face off - however the entire draw was cancelled and redrawn.

When Manchester United were drawn against Paris Saint-Germain, Cristiano Ronaldo and Lionel Messi looked to be getting the chance to rekindle their old rivalry.

However, instead, Messi will renew rivalries with Real Madrid for the first time since leaving their Clasico foes Barcelona on a free transfer in the summer.

There was some initial confusion when it was stated during the redraw that Villarreal could only face Juventus, despite Liverpool still being in the pot of group winners.

This was because Inter had not been drawn yet either, and the three group winners left were Juventus - another Serie A side - and Real Madrid, who they were in the same group with.

Therefore Inter had to be paired with Liverpool from the teams who remained, and so Villarreal could only go with Juve - and Real Madrid were forced into a tie with PSG. 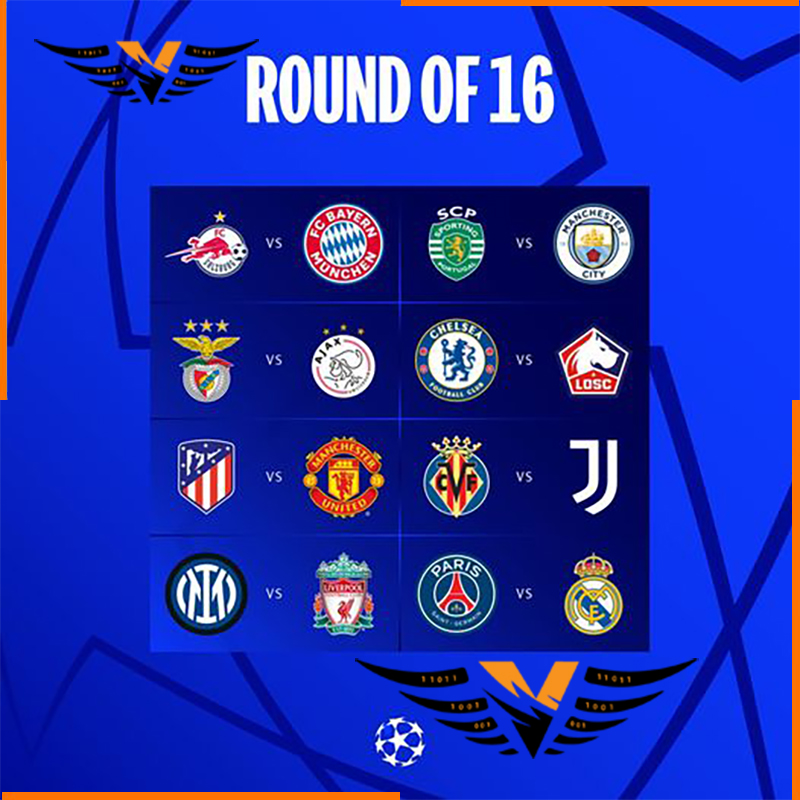