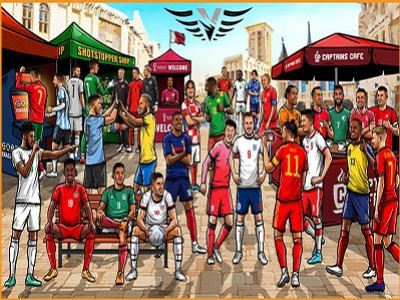 2022 World Cup: The numbers which make the Qatar event so different

So what will make it so different? 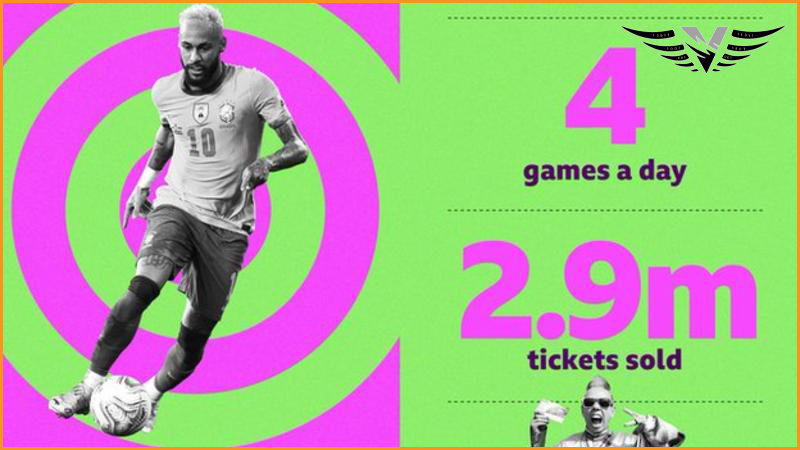 At 29 days from start to finish (20 November to 18 December), this will be the shortest World Cup since Argentina 1978.

There is also no turnaround time between the groups and the knockout stages, with the last 16 starting the day after the group stages end. 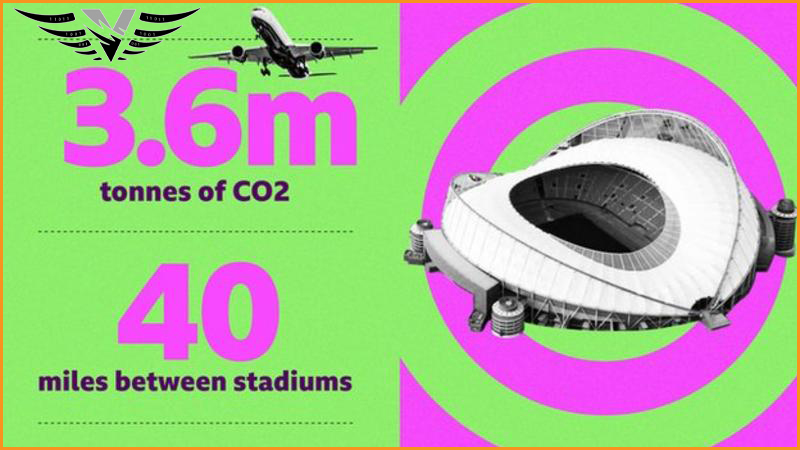 There are only about 40 miles between the two furthest away stadiums - Al Bayt Stadium north of Doha to Al Janoub Stadium just south of the capital.

A tournament with a disposable stadium

Only one of the eight grounds will be the home stadium of a football team afterwards (Al Rayyan at the Ahmad Bin Ali Stadium).

In total about 200,000 seats will be removed from grounds (and, according to organisers, be gifted to developing countries) after the final.

A lack of places to stay

As a country that does not get near the top 100 in the world for population or size, it is perhaps no surprise that Qatar cannot offer the accommodation usually seen at a World Cup.

In March, the country had just 30,000 hotel rooms - with official figures suggesting 1.5 million people are coming.

They hope to have a total of 130,000 rooms available in the country in time for fans coming - including 9,000 beds in fans villages, big tents and metal cabins, 60,000 rooms in apartments and villas, 50,000 in hotels and 4,000 rooms in two cruise ships which will remain docked for the tournament.

The lack of rooms means some fans will have to stay in neighbouring countries such as Oman, Saudi Arabia and the United Arab Emirates and fly in for their games. Oman is offering free visas and 24 special flights a day from Muscat to Doha.

A lot of new infrastructure 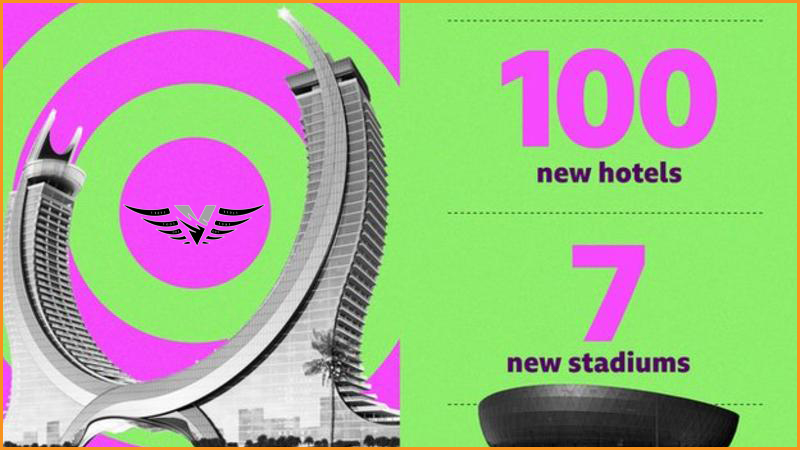 Qatar has had to build a lot of infrastructure to host this tournament. As well as the stadiums, more than 100 hotels have popped up and there have been new roads and a metro built.

A new city is going to be built around the final stadium in Lusail. The budget for just stadiums and training facilities alone is £5.3bn.

Despite all the issues with accommodation, 2.89 million tickets were sold at the last update in October - meaning this could be one of the best attended World Cups ever.